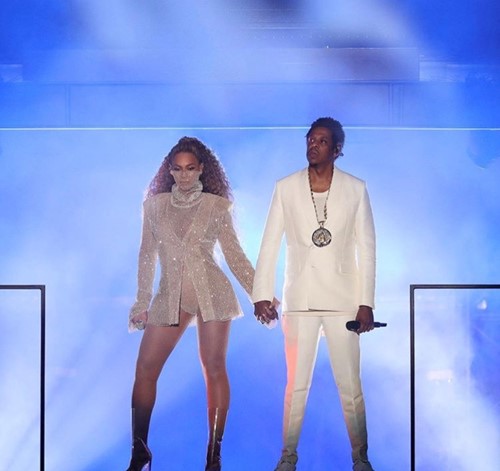 It seems that superstars Jay Z and Beyoncé can now add counterfeit merchandise to their list of 99 Problems.

According to reports the restraining order would enable local authorities to seize any unofficial goods which were being sold outside their concert venues.

This comes as figures from the European Union Intellectual Property Office (EUIPO) revealed that international trade in counterfeit and pirated products is now worth up to £300 billion.

While this measure may seem extreme to some, the sale of counterfeit products can actually have a hugely detrimental effect, not just for the artists themselves, but for the consumers too.

Beyoncé and Jay Z are shining a light on a significant problem which has plagued performers and others responsible for producing legitimate merchandise for a number of years.

Unofficial goods are quite likely to be inferior in quality which will ultimately serve to damage the brand and its reputation.

While the singers may be the latest to adopt this legal measure, we are sure they won’t be the last, as brands continue to explore new ways to protect their IP against infringement.