99 Problems and counterfeit merchandise is one!

It seems that superstars Jay Z and Beyonce can now add counterfeit merchandise to their list of 99 Problems. 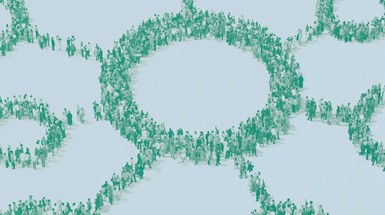 *As featured in The Times Special IP Report*. A pan-European approach can ensure intellectual property holders protect their rights post-Brexit. We've got you covered. Read on to find out how. For over a decade Nestlé has attempted to protect Kit Kat’s three dimensional shape, with rival Mondelez fighting hard to prevent its succeess.