News & Events about IP just for you
News Events
The UK will officially leave the EU on March 29th 2019.  There is provisionally a transitional period until December 31st 2020, and we think the most likely outcome is that this will be extended, so that there is still plenty of time to sort out what to do about IP that is affected by Brexit.  However, with everyone falling out, a “nein deal” is now a genuine possibility, and the UK has recently issued no deal guidelines for intellectual property.  If you would like to know more about these, do please get in touch.

The thing about no deal becoming a likely scenario is that everyone needs to be ready for March 29th 2019, which is almost upon us, and much sooner than most people have expected.  We think there are three things that need doing now:

Check that the attorneys (both UK and non-UK) responsible for your EUIPO cases have in place a robust Brexit strategy.  If there is no deal, the EUIPO has said that UK attorneys will no longer be able to do EUIPO work.  Despite this, most UK firms have either made no preparations, or the preparations they have made are insufficient (such as qualifying in Ireland, which alone is not enough).  Likewise, most non-UK attorneys in Europe think Brexit is a British problem and so, again, have made no preparations.  It is possible that UK attorneys will be allowed to finish off pending cases before the EUIPO, but this is not ideal if they cannot also do new work.

Sort out representation for all the new UK trademarks and designs that will be created when EU ones are split.  This is especially urgent for cases that will have previously un-docketed UK deadline dates in the near future, such as ones coming up for renewal.

Ask whether there is anything you can do today instead of tomorrow.  If there is no deal, anything that could be done once at the EUIPO before March 29th 2019 will have to be done twice after (at both the EUIPO and the UKIPO).  Thus, if there are assignments to be executed and recorded, do them now.  If there are trademarks and designs coming up for renewal, file renewal applications before March 29th 2019 - EU trademarks and designs can be renewed up to six months before the deadline date, so, in some cases, it will be possible to take advantage of this to save expense.

Truly, a stitch in time saves nein – or in this case two (once at the EUIPO and once at the UKIPO).
Posted in Brexit 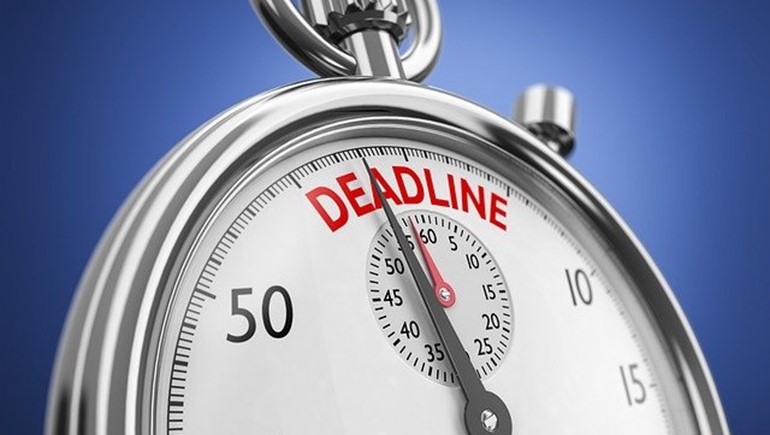 Brexit is all done and dusted (apart from the bits that aren’t), and the talk now is all about Frexit and Polexit…… 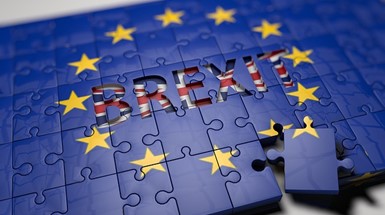 On December 31st 2020, the UK will leave the European Union trade mark and design systems.  We have prepared the following brief – and hopefully helpful – resumé of what is going to happen with Brexit and the main things that need to be considered.

Before we begin, please let us clarify that Brexit does not affect patents.  The European Patent Convention (“EPC”) is nothing to do with the EU and, although the UK is leaving the EU, it is remaining as a member of the EPC.

But, it is a different story for trade marks and designs...

Worried about how Brexit will affect your IP? Don’t be.

With Wynne-Jones IP and AIPEX BV, it’s business as usual and you’re in safe hands.

With an uncanny sense of comedic timing, the film “Stan & Ollie” is being released this month in the UK.  The famous duo’s catchphrase seems apt to describe the current state of the UK’s Brexit process.  We still do not know how or when, or even if, the UK will leave the EU.  However, if nothing changes, the UK will leave the EU on 29th March 2019. 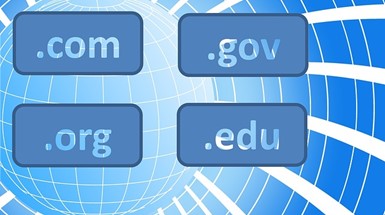 No sooner has the EU Commission and the United Kingdom announced that they have agreed on a significant part of a draft Withdrawal Agreement, (which makes mention of intellectual property in Articles 50-57), than the Commission has issued a “Notice to Stakeholders” about .eu domain names.