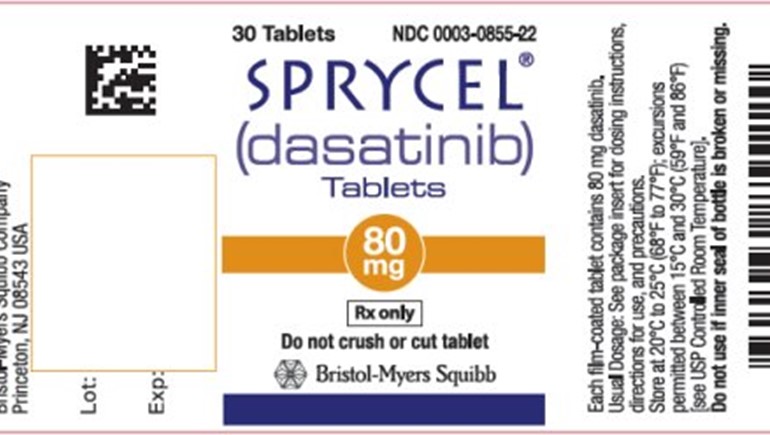 How lack of data may have cost a pharmaceutical giant billions

With 2015 sales of US$1.6Bn and 2017 projected sales of US$2Bn, Bristol-Myers Squibb’s (BMS’) anti-cancer drug dasatinib (Sprycel®) is highly successful and of great interest to competitors. A February 2017 decision from a Technical Board of Appeal at the EPO (European Patent Office) has resulted in the patent covering dasatinib being revoked. But why?