In one of the fastest ever decisions on a referral, the EPO's Enlarged Board of Appeal yesterday (18 July 2019) found in case G 2/19 that (EPO brief communication; Google translation):

"A third party within the meaning of Article 115 EPC, who has appealed against the decision to grant a European patent, has no right to be heard by a Board of Appeal of the European Patent Office orally over its request to remove allegedly indistinct claims (Article 84 EPC) of the European patent to re-enter the examination procedure. Such a complaint does not have suspensive effect.

So what does this really mean?

1. Clarity of the claims (Art. 84 EPC) of a European patent application is an issue that can only be decided by the examining division. Third parties cannot intervene to get a decision on clarity from a Board of Appeal.

Clarity is not a formal ground of opposition (Art. 100 EPC)  (although it can be raised during opposition if the patentee seeks to amend the granted claims - the Opposition Division will then determine whether the newly amended claims comply with the requirements of the EPC), and so perceived ambiguity in the scope of protection offered by claims can cause issues for third parties. This decision confirms that:

(a) a third party cannot appeal the decision of an examining division to grant a patent on the basis of clarity, and

(b) such an appeal cannot suspend the grant procedure at the EPO.

2. The decision of the former EPO President to move the Boards of Appeal from their location in Munich to Haar is valid.

The full grounds of the decision have not issued yet, and should be very interesting reading when they do issue. 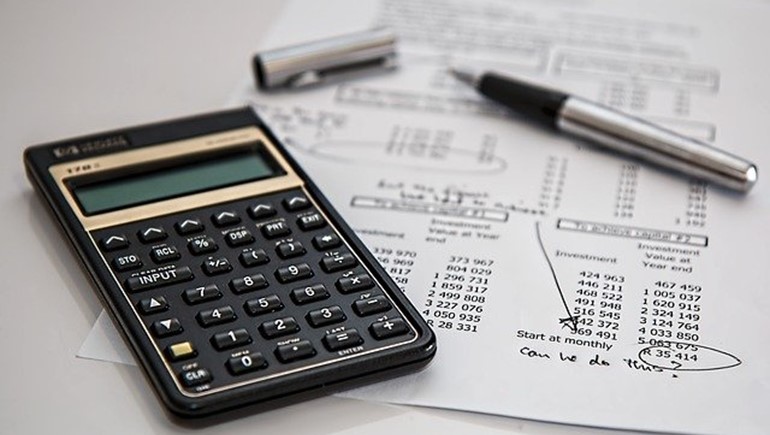 On 12 November 2019, the EPO and CNIPA agreed to enhance their bilateral co-operation to give patent applicants filing an international patent application in English at the CNIPA, the choice to opt for the EPO as their ISA. A two year pilot programme launched on 1 December 2020, offers applicants filing international applications with the CNIPA or the International Bureau (IB) of the World Intellectual Property Office (WIPO) the opportunity to select the EPO as their ISA and as their International Preliminary Examining Authority (IPEA), rather than CNIPA.

Changes to trade mark and patent law in Gibraltar

In October 2020, the UK Government declared that the territorial effect of five important IP treaties would be extended to cover Gibraltar from 1 January 2021.  These treaties are the Paris Convention, the Patent Cooperation Treaty, the Madrid Protocol (on International trade marks), the Nice Agreement (on trade mark classification), and the Berne Convention (on copyright). Following on from this, a bill was passed in on 11 December 2020, making some amendments to trade mark and patent law in Gibraltar.