EBA issues decision on the patentability of plants and animals

On 14 May 2020, the Enlarged Board of Appeal (EBA) at the European Patent Office (EPO) issued its much-awaited decision G 3/19 on the patentability of plants and animals, otherwise known as “Pepper”. This decision relates to Syngenta Participations AG’s patent application EP12756468.0, which claims new pepper plants and fruits with improved nutritional value. This is an important case because the EBA is the highest judicial authority under the European Patent Convention (EPC), and the decision concludes that plants (and animals) obtained via a biological process are excluded from patentability under the EPC – a decision that is at odds with earlier EPO decisions, but which appears to conclude a rather lengthy and confusing saga.

The ‘Biotech Directive’ (Directive 98/44/EC of the European Parliament and of the Council of 6 July 1998 on the legal protection of biotechnological inventions) harmonises national law on the patentability of inventions relating to biological material in the EU. Following the Tomato II and Broccoli II decisions, the European Commission took the view that the intention of the EU legislator when adopting the Biotech Directive was “… to exclude from patentability products (plants/animals and plant/animal parts) that are obtained by means of essentially biological processes”. Subsequently, in 2017, the Administrative Council of the EPO introduced Rule 28(2) EPC which provides that, under Article 53(b), European patents shall not be granted in respect of plants or animals exclusively obtained by means of an essentially biological process. This was clearly in conflict with the earlier decisions in Tomato II/Broccoli II.

Prosecution of the EP12756468.0 patent application, which was stayed until the impact of the Commission’s findings were clarified, resumed following the introduction of Rule 28(2) and the examining division of the EPO refused the application as the invention was considered to be excluded from patentability under Article 53(b) EPC in conjunction with Rule 28(2) EPC. The applicant appealed this refusal, arguing that new Rule 28(2) EPC was in contradiction to Article 53(b), and the written decision T 1063/18 of the EPO’s Technical Board of Appeal (TBA) followed. However, this did not appear to clear up things very much at all, as the TBA concluded that Rule 28(2) was indeed in conflict with Article 53(b), and so we found ourselves back at square one… or maybe two… or three!

Due to the legal uncertainty caused by T 1063/18, and with the broad and overwhelming support from almost all of the Contracting States of the EPO, the President of the EPO referred the case to the EBA, and it is the issuance of the resulting decision G 3/19 that brings us up to date. In G 3/19 the EBA endorsed its earlier findings on the scope of Article 53(b) EPC. However, the EBA found that as provisions can change or evolve over time, earlier decisions in Tomato II and Broccoli II could not be used to settle the meaning of Article 53(b) EPC, and that new Rule 28(2) EPC allowed and called for a “dynamic” interpretation of Article 53(b) EPC. In view of this, the EBA abandoned its earlier interpretation in Tomato II and Broccoli II. The EBA held that since the introduction of Rule 28(2) EPC, Article 53(b) was to be interpreted to exclude from patentability plants, plant material or animals, if the claimed product is exclusively obtained by means of an essentially biological process or if the claimed process features define an essentially biological process. This new interpretation of Article 53(b) EPC will not have retroactive effect on European patents granted before 1 July 2017 or on European patent applications filed before that date.

While the President of the EPO has stated that the decision will bring “greater legal certainty for patent applicants, and the general public”, this will no doubt raise some concerns among those  with a stake in plant breeding and agritech, who may find that products that they believed they could protect may no longer be patentable. However, it is good news for plant breeders who felt the earlier interpretation of the provisions in light of Tomato II and Broccoli II was unfairly broad. At the very least we have a conclusion… for now!

If you have any questions on this- or any other area of IP- then please get in touch. 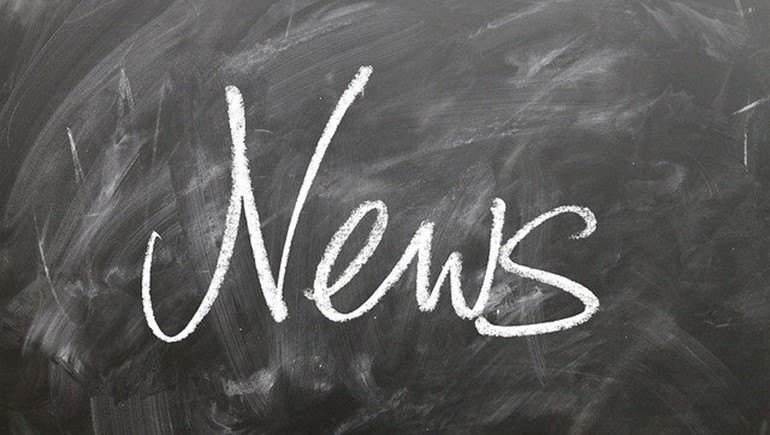