Different definitions are given to Artificial Intelligence (AI) and Machine Learning (ML), but in brief AI is the ability of a computer program or a machine to think and learn, that is they work on their own without being encoded with commands. ML is a subset of AI; it automates analytical model building to find hidden insights in data without being explicitly programmed where to look or what to conclude. Automation is frequently confused with AI/ML, however, automation is fixed solely on repetitive, instructive tasks, performing a job, and then thinking no further. Considerable interest is given to all these technologies as they have potential to increase productivity or revolutionize almost every industry.

Workers in the patent profession require a range of skills and these can be roughly divided as: hard skills, those which are teachable and measurable abilities, such as technical and legal knowledge, systems and process operation; and, soft skills, such as communication, adaptability and initiative, things which may be considered added value. It is in hard skills that AI/ML can eventually outperform a human. Specifically to the patent profession, steps have already been taken to integrate AI/ML into hard skill work for example: software that uses artificial intelligence (AI) to draft patents such as Specifio; or, using AI to drive patent prior art searches (UKIPO Feasibility study - AI-assisted patent prior art searching). As attorneys and patent examiners integrate with and rely on AI to assist with drafting and searching patent applications, in time using AI will be accepted as the norm. However, this means there will be a need to identify value adding work and prepare future proof business models based on this.

More recently the question of whether AI can be an inventor has been posed. DABUS is a “creativity machine” which comprises a first neural network made up of a series of smaller neural networks, trained on various knowledge domains, to generate novel ideas, and a second “critic” artificial neural network to monitor the first to determine if the ideas a sufficiently novel compared to the knowledge domains. DABUS designed an invention for interlocking food containers that are easy for robots to grasp, for which a patent was applied for in the name of DABUS. Unfortunately for DABUS, the UKIPO decided that the law requires an invention to be by a “natural person”, the EPO and USPTO have followed suit. Although it was noted that when the law was drafted inventions by “non-human” inventors was not contemplated.

Separately the question of whether Artificial Intelligence systems in themselves can be patented is still being tested. Consideration must be given to whether the subject matter is “eligible” according to the law presently and how the “person skilled in the art” is determined relating to inventive step/obviousness. The current position with patenting an AI/ML system is a generic purpose is not sufficient, the purpose must be a specific technical one, the claim must be functionally limited to the technical purpose, either explicitly or implicitly, and, defining the nature of the data is not enough, direct technical relevance of the results matters. The recent decision of the EPO - T0161/18, concluded to not grant a patent on an invention for determining cardiac output by the aid of an artificial neural network. The invention which is based on machine learning in particular in connection with an artificial neural network was considered insufficiently disclosed for not disclosing suitable input data, therefore the claimed method differed from the prior art only by an artificial neural network, the training of which is not disclosed in detail, using the artificial neural network does not lead to a special technical effect which could be the basis for an inventive step.

The patent profession as part of the wider legal sector is identified as an area where AI/ML and greater automation will cause extensive changes in the coming years. Shifts have already occurred converting historical roles into new skilled roles to develop and manage technologies. Artificial Intelligence programs can be used for virtual assistants to help clients and support in-house functions. The use of data and technology is growing in the legal sector and there is scope for greater application in future. In the patent profession some firms are making use of the large volumes of patent information and data they have to create value for their business using advanced analytics.

What is clear is that the impact of Artificial Intelligence and Machine Learning within the patent profession is going to continue to grow, as the technology becomes ever more ubiquitous in all aspects. The challenge is to get ahead of the technology and be proactive in the approaches to its adoption and adapting the current processes to harness its unquestionable benefits. 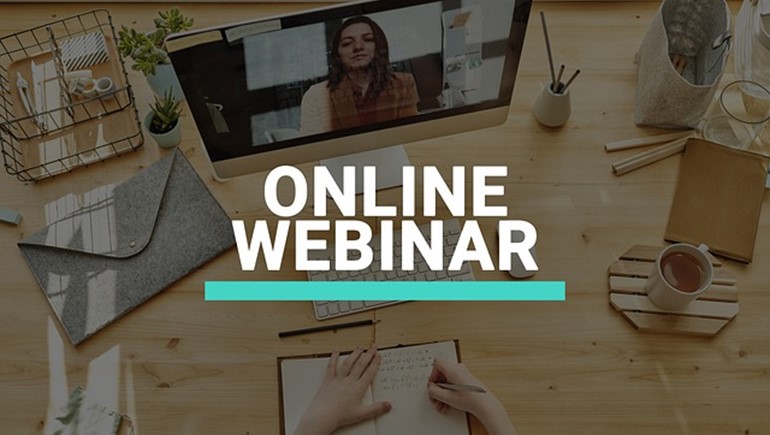 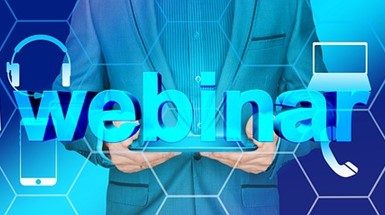